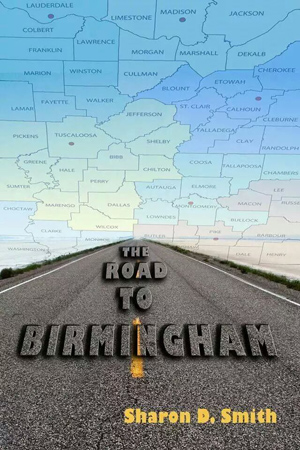 Imagine for a moment that your spouse is facing the battle of a lifetime with her health. The prognisis isn’t good. She fights courageously, but in the end, God calls upon her to join Him in paradise. As you try to grapple with the loss of your best friend, her family tries to sabotage your grief and all the things you and your wife held sacred.

You probably couldn’t imagine your life being this way, but for me, it was a constant nightmare. I had to deal with a lot of drama and turmoil after my wife died from a long battle with breast cancer. The Road to Birmingham was my way of dealing with all that happened. It was a way to cope with family. It was a way for me to deal with different friendships that I thought wouldn’t end. It was my road to healing, forgiveness, and acceptance. END_OF_DOCUMENT_TOKEN_TO_BE_REPLACED 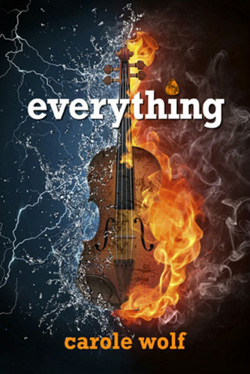 Based out of London, I really couldn’t find much on this artist, but… love her work on this. Check it out. You can connect on Facebook.

Fell in love with this as soon as I heard it.