Stay Positive from Robert-Carnilius on Vimeo. 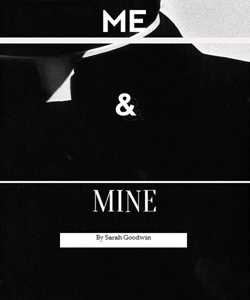 Once the fanfiction version of Me and Mine had accumulated and I’d finished it, someone, just one person, messaged me and said that it should be a novel. I think it was just a throwaway comment, but as I’d been writing ‘novels’ since I was a teenager, I thought it would be a good project to keep me busy. So in the summer break I converted the original text into a more novel-like format, and changed the names. I also ended up adding about 40k to what I’d already written. END_OF_DOCUMENT_TOKEN_TO_BE_REPLACED 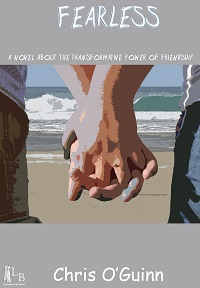 One of the most common and most interesting questions I get is, “Why do you write gay YA?” I like this question because the answer is so layered. It gets at the core of what I really want to accomplish with my books. END_OF_DOCUMENT_TOKEN_TO_BE_REPLACED