You are here: Home / Archives for nonprofit 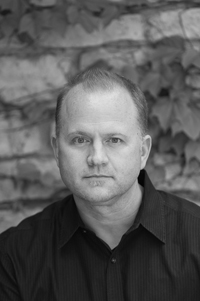 In 2004 and right before my 36th birthday, my luck had run out when I lost my first child and daughter Katie.  The death of my daughter dealt a blow that was staggering.  However, due to my upbringing and how I thought I was supposed to respond as a man, I refused to allow myself to feel the impact that had been inflicted upon on me.  Instead, I stood back up as quickly as possible before someone saw me in a moment of weakness.
END_OF_DOCUMENT_TOKEN_TO_BE_REPLACED

Musician Neil Cribbs was playing at  the Atlanta Pride Fest a few weeks ago, and I didn’t get a chance to go. So I did the next best thing, I went over to Youtube to see what the man was about. I wasn’t disappointed, and I will make it a point to see him the next time I have a free moment. If you like blues and soul as much as I do, you’ll likely love his sound. Check him out below. You can find more on his website or connect with him on Twitter. I would also like to make note of the fact that Neil does extensive volunteer work at the local children’s hospitals, bringing music and smiles whenever he enters.

Disclaimer: I usually feature LGBT artists on this blog, but I don’t know Neil’s orientation, and frankly I don’t care. I like his music. 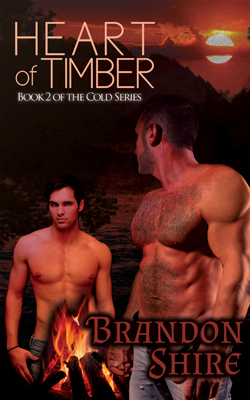 This month, Lost-n-Found was informed of the death of a young man who approached them for help, and then left the program because he didn’t think he could stop doing drugs. I don’t work directly with the LnF board, or any of the volunteers. I’m just one of those spreading the news about the work they do. But I know personally how something like this hits you. Hard and below the belt.  END_OF_DOCUMENT_TOKEN_TO_BE_REPLACED