You are here: Home / Brandon's Musings / What have you Accomplished? 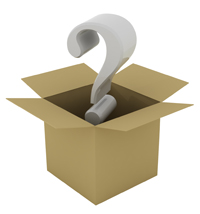 When we started this writing crusade some 18+ months ago one of my first questions was how I could make a difference concerning those issues that are important to me.  Making a difference doesn’t always mean a monetary donation as some believe. A difference can be made by the offer of a kind voice, and unbiased ear, a warm heart, or a gentle embrace when it is needed most.  I believe too many people shy away from what matters most to them because they fear that what they can offer is inadequate.

But when you have nothing, when there is no one to turn to, what then? What you would label as ‘inadequate’ is a goldmine to some.  Knowledge, time, compassion are all commodities that have much, much more value than money. 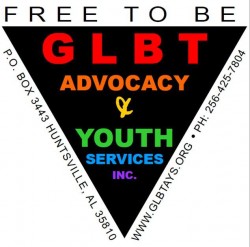 I had a young man contact me this past week that I have not seen or heard from in over a decade. He hunted me down because he wanted me to know that I changed his life. But I didn’t change his life, he did. All I did was provide the impetus for him to understand his own value. It had nothing to do with money and everything to do with self-worth.

And this year, YOU, my readers, have helped make that possible for many more.  So what have we done together? We (you and I) and many more people we don’t know, have aided two organizations on the front line. They tackle bigotry, hate, homelessness, school issues, employment issues, housing, and on and on and on…

This year YOU have:

Then there are those deeds you are unaware of; those faces which you will never see; those who have watched you from the sidelines and stopped themselves from committing a permanent act because they realized that someone cared. You may never know their name.  You may never know that you have changed their life. And that’s okay, because this post isn’t about praise, it’s about continuing our journey without the need for praise.  It’s about being the change instead of simply shouting about the need for change. And there is still so much more to do… I hope you’ll join me.