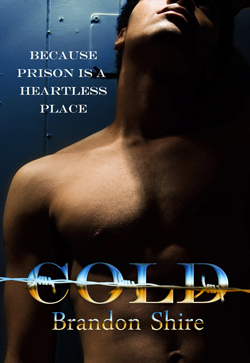 Don’t miss Book 2 in the Cold Series: Heart of Timber