Let me reiterate. These are not romance stories. They’re short, lust-filled narratives of gay intimacy and hard man-sex. Find the others here. 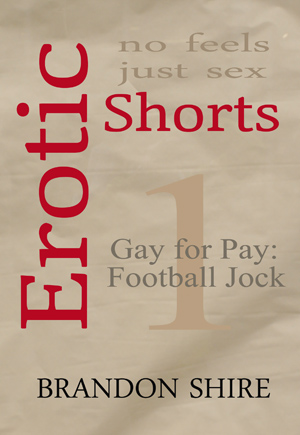