You are here: Home / Archives for blog hop 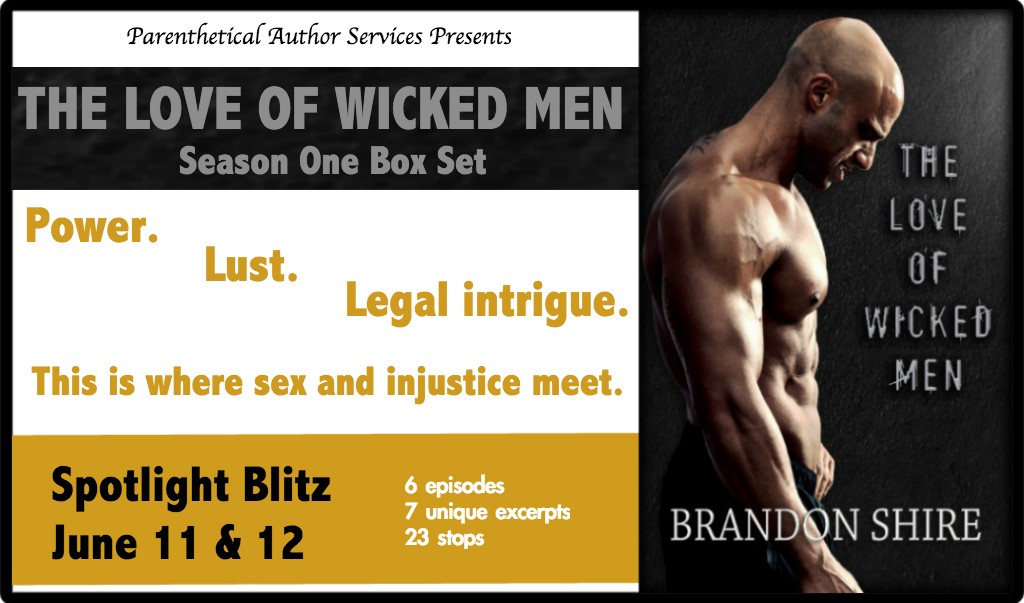 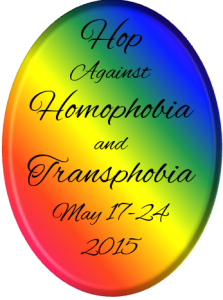 I recently had someone ask why I participate in blog hops like this?  This, being the International Day Against Homophobia, Transphobia, and Biphobia.

The question was probably not meant to be as revolting as I took it. But to me, the undertone had more to do with a secret phobia of  ‘the gay agenda’ than it did with anything I post on this blog. That it came from someone who I thought of as a close personal friend bothered me even more.

So why do I do this? Better yet, why do I fill my timelines with LGBT news of suicides and murders and beatings? Why not just talk about books and cats and those funny gay YouTubers who shit rainbows and never have a bad day. They can just shave their forty-year-old chest and say “We’re all queer and happy here!”  and everything is okay. END_OF_DOCUMENT_TOKEN_TO_BE_REPLACED

To love is good, too: love being difficult. For one human being to love another: that is perhaps the most difficult of all our tasks, the ultimate, the last test and proof, the work for which all other work is but preparation. ~Rilke 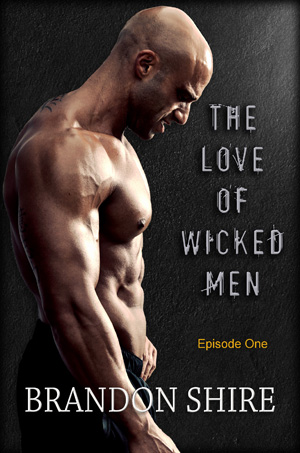 Love is love, but some people don’t know how to handle love. It’s a fact. They have ideas, thoughts, dreams and hopes, but actual love… Well, that’s pretty terrifying in the light of day.

Take two people, strip them emotionally naked, and they’ll usually run from each other instead of toward one another. I know, most romance books will tell you the opposite (it’s why I get so annoyed with the genre), but the sad fact is that, in reality, we often let the scars of our past haunt the dreams of our possible futures. Our actions aren’t motivated by what we desire most, but by what we fear most. END_OF_DOCUMENT_TOKEN_TO_BE_REPLACED 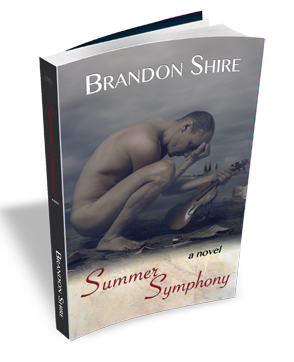 I’m over at Attention is Arbitrary today with a rare interview AND I’m giving away two copies of my new novel Summer Symphony.

I’m over on Shira Anthony’s blog talking about The Power of Music and how it relates to my new novel, Summer Symphony.

We all have a story about a particular piece of music, or a memory which is triggered when we hear that song. Stop by and share your thoughts.

Summer Symphony is available for pre-order from Amazon, iTunes and Smashwords. 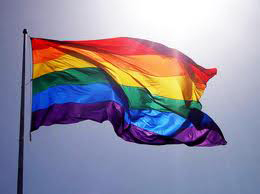 What challenges do you see for the future for LGBT Rights?

A lot has been written in response to this question. There are still so many challenges for the future of LGBT rights that it is hard to narrow them down to just a few key points.  But I do think there is one key element which succinctly addresses all the larger concerns.

We tend to focus on one issue at a time as if the issues we face as LGBT were non-inclusive of all the other issues. And we do so to our own detriment.

The battle for LGBT rights will never end. Never. I know many feel that statement to be pessimistic, but it’s reality. You only need to watch the news and you’ll see the strife (often carried across generations) to realize we will always be fighting for equality. And if not fighting, then defending against the corrosion of those rights we have won.

Where we leave gaps, our opponents gain a foothold. Marriage is the current focal point. It’s snappy, it has immediate gratification, it has great sound bites, and look at all those smiling faces…everyone is all dressed up for the party.

What you don’t see behind those photos are the 200,000+ homeless LGBT kids still on our streets, the level of poverty that most LGBT’s live in every day, the barbarity of verbal and physical attacks on trans people, and the continuing racial divide that separates much of the LGBT community.  Job discrimination? It’s bursting at the seams, but you hardly hear a word about it.

All these issues are connected, but our opponents have successfully lobbied the public (which includes LGBT) into believing that we should segregate our thoughts. This is a health issue, this over here is a black/white issue, that one is a jobs issue. Look, this is a trans issue, that a religious issue, and this is a gay issue.  And those lesbian feminists, that’s something else completely.

We need to start understanding the mindset behind the attacks on the LGBT community. They come down to one very effective mechanism for ineffectiveness: divide and conquer.  As we allow our opponents to create dissension among the LGBT community, they gain and we lose. Yes, single-focus has helped us make great gains (look at how far we have come with marriage), but at what cost? Who do we leave behind? Who decides who we sacrifice? How many do we sacrifice?

The single greatest challenge for the LGBT community is to finally come to the understanding that we have allowed our enemies to divide us.  All LGBT issues affect all of us.  If just one LGBT person is bound by the definitions set by our adversaries, then we are all bound. Not a single one of us truly gets the rights we are fighting for. Not one. The commonality between us is not that we are LGBT, but that we are human and that our opponents have taken our self-anointed labels and attempted to turn them against us.  But we’re changing that, slowly. (See below.)

What are gay activists/allies getting right? Getting wrong?

Redefining LGBT. For a long, long time our definition of what means to be LGBT was determined by others, haters usually. Every major movement, every major victory comes down to one basic fact: We have taken back and begun to redefine what it means to be LGBT. Our voices are now heard, not because we have shouted down our foes, but because we have proven them wrong both morally and factually.  These facts –the essence of who we are, what we do, and how we live – are what have given us every major victory. Remember, it only takes 10% of population holding an unshakable belief to convince the rest of the population to adopt the same belief.[1] So yes, every voice counts, including yours.

Claiming we won. We haven’t won, not by far. Victory in a few skirmishes and battles is not winning the war. Ask any African American if they won the battle against racism, ask any immigrant, any non-white. Ask a woman how the battles still rage over misogyny and sexism. Ask an LGBT kid in a small town how safe they feel, or how included, or how reviled.

Exporting ‘My Gay Life’.  There’s a lot we can do to support the movements in other countries for LGBT rights, but simply exporting our own ideas and ideals in the same way we market the ideal gay image (which is male, white, svelte and rich) is not going to work. Real change is cultural change and most Americans (gay and straight) have little understanding of other cultures, including those which are relatively close to our own.

You cannot take the supposed playbook from the US LGBT rights movement and simply plop it down in another country which has thousands of years of history and culture. Boots on the ground is what we need focus our efforts on – that is supporting those native men and women who are striving to make a change within their own countries. Anything else is viewed as another attempt at a subversive ‘western imperialism.’ See China, Russia, Uganda, Croatia, etc. (The list is endless.) The religious right and extremist groups are making strides at proclaiming that LGBT rights are an ‘imported phenomena.’ (Next they’ll be a CIA plot.) We know this is not true, but we still continue to market being LGBT as a ‘freedom’ and not as an inalienable right of being human. And we still, unfortunately, have the imperialist idea that we, as Americans, know what’s best for others. It’s hurting our international brothers and sisters, and it is something we need to halt, now. A freedom is something that is granted by the powers that be, a right is something inherent in being alive. We, as a community, need to learn the difference.