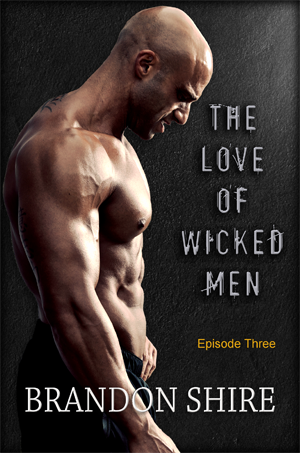 Did you miss the first two episodes? Get them here. The story is heating up, and the men with it. Join in the conversation on Goodreads and add your input before Wicked Men comes to its explosive conclusion.