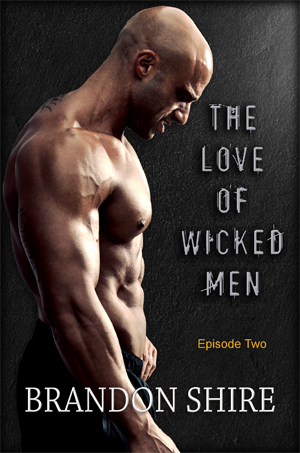 Episode 2 of The Love of Wicked Men will be available before Christmas. The book is with beta readers now and I’ll be sure to have it edited and live so that you can have a small gift for yourself after the kiddies unwrap theirs. But be warned, the tension between Sid and Jack is increasing and the sex itself…well, let’s just say we’ve turned it up a notch (as readers requested).

Sid begins to formulate a strategy to destroy the Phillips Marn legal firm, while Jack tries to figure out how to insert himself into Sid’s life. But outside forces are watching them both closely, just waiting for them to take the bait. Will they? Or will Sid’s lust for power and Jack’s quest for revenge  thwart such carefully laid plans and push them apart?

Did you miss Episode One?

Get it from Amazon. (FREE for Kindle Unlimited users!)