You are here: Home / Gay Fiction / Gay and Homeless in Amsterdam 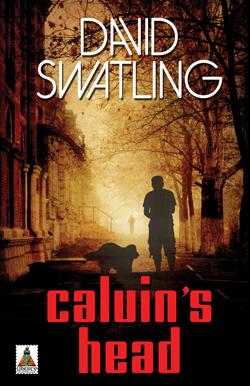 In July 2012, with an early draft of my debut novel tucked under my arm, I pitched the story to agents interested in crime fiction at ThrillerFest in New York City. I always began the same way: “Amsterdam. Summer of 1995. I’m homeless, living in my jeep with my dog, Calvin. True story.”  The rest didn’t seem to matter so much. “You were actually homeless?” they interrupted. A flicker of excitement appeared in their eyes. Could be a strong marketing tactic. Homeless author pulls himself from the gutter… But when I told them the homeless protagonist in the book was a young gay man, interest appeared to diminish. The agents politely asked me to send a submission, and several weeks later I received a series of encouraging rejections.

In retrospect, I wonder if the gay element was an issue at all. I’d like to believe it wasn’t – give the agents the benefit of the doubt. These were intelligent literary enthusiasts. It was entirely possible the manuscript just wasn’t polished enough, that I hadn’t finished the work needed to sell the book. I’ve learned a lot about the whole process of crafting a novel in the last two years. And four rewrites later, Calvin’s Head is set to be released by LGBTQ publisher Bold Strokes Books in September.

Little did I know at the time, the same week I was pitching agents the story of a young gay homeless man, a comprehensive report on LGBT youth homelessness had been released. It cited this disturbing fact: although no more than 10% of the youth population identified as gay, lesbian, bisexual, or transgender, LGBT youth accounted for 40% of homeless young people. The primary contributing factor was family rejection and/or abuse. As a result of this research, conducted by the Williams Institute at UCLA Law, a project called Forty to None was launched under Cyndi Lauper’s True Colors Fund. It was the first national program to focus solely on youth homelessness and its impact on LGBT youth in particular.

Reading about this now, it seems extraordinary that it took so long for the issue to be addressed. Families have been rejecting and discarding LGBT teens for decades, putting them at risk in precarious life-threatening situations. Last November I saw an Amsterdam screening of then soon-to-be Acadamy Award nominated documentary short Facing Fear. It told the story of Matthew Boger, only 13 years old in the mid-80s when he was thrown out of his home for being gay. Living on the streets of Hollywood, he was savagely beaten in an alley by a group of skinheads and left for dead. Boger managed to survive the attack. And the bizarre twist in the story is that twenty-five years later, in a chance meeting with a former neo-Nazi skinhead, Boger realizes he is face-to-face with one of his attackers. Powerful ending aside, the film makes clear the dangers faced by homeless LGBT youth.

The homeless gay man in Calvin’s Head is not exactly a youth. In fact, the story begins on his 33rd birthday. And although he is homeless due to family rejection, the family in question is not his own but his recently deceased lover’s. Twenty years ago it was not uncommon for a gay man to lose everything when his longtime partner died of an AIDS-related illness. Families would swoop in with full legal support and take over property, possessions, and financial accounts. Every vestige of the life the two men spent together would disappear, often leaving the survivor homeless. There were many such stories from the mid-80s into the 90s, most of which have never been told.

My summer of homelessness on the streets of Amsterdam was the result of far less dramatic events, hardly worth a passing mention. But it’s made me painfully aware of what others must go through, especially vulnerable LGBT youth. At least I had a jeep to sleep in with the dog. Stuffy and grimy as it may have been, it was a place I could lock my few belongings into as we walked around the city. I had enough money so I didn’t need to panhandle or ask for help. But there was still an overriding sense of shame and failure, not to mention depression – though it was best not to dwell on that. I thanked my stars I had Calvin, a dog with a very Zen approach to our misfortune.

And then there was the morning we came upon a crime scene in the park. Someone had been murdered. I’ll say no more about that for now, except that it’s not an event you easily forget. It’s the kind of thing that follows you around until you have to put it into a story. And by including my own experience of homelessness, perhaps this tale of psychological suspense might reverberate beyond the pages, like ever-expanding ripples on the surface of a pond.

David Swatling grew up in New York, studied theatre, and escaped to Amsterdam in 1985. He produced arts & culture documentaries for Radio Netherlands and is three-time winner of the NLGJA Excellence in Journalism Award. Calvin’s Head is his first novel. 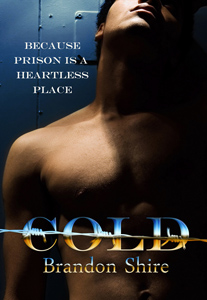 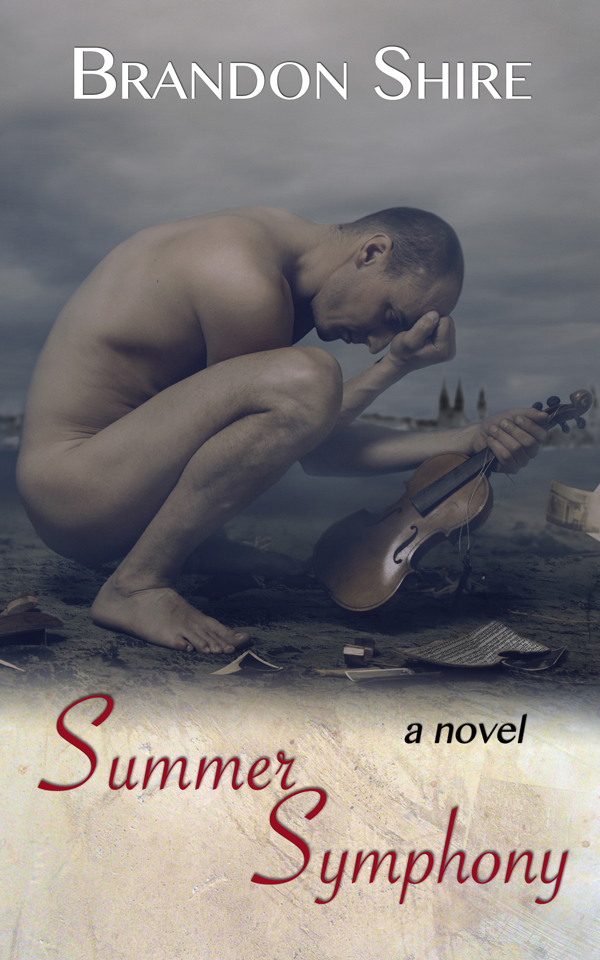 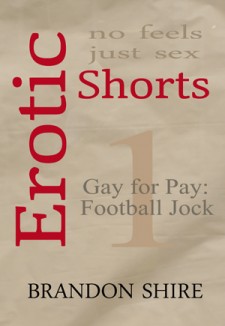