You are here: Home / Brandon's Musings / #ThrowbackThursday – Listening to Dust 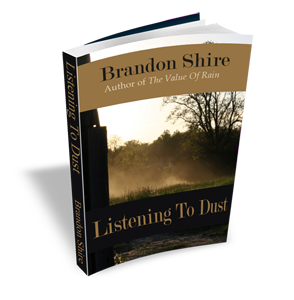